Bitcoin May Be Stuck in Accumulation Phase for Several More Months 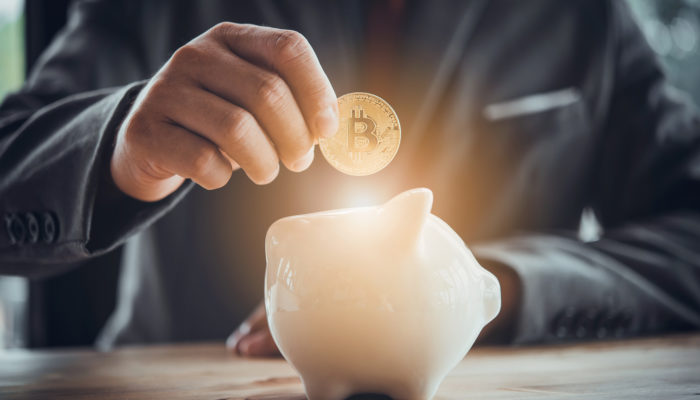 Assuming that Bitcoin’s current accumulation range reflects that seen following the 2015 bear market, BTC won’t exit the range until mid-July, meaning that traders will have plenty of opportunities to add to their positions.

Bitcoin Stable Above $5,000, Continues to Climb

At the time of writing, Bitcoin is trading up over 2% at its current price of $5,120, up from its daily lows of just under $5,000. Today’s upwards climb was sparked when BTC briefly dipped below $5,000 earlier today, signaling that this level has become a region of support.

Bitcoin’s next level of resistance that traders should watch for exists at roughly $5,300, as this is where Bitcoin was swiftly rejected earlier this week when BTC surged to this price level from lows of $4,000.

Josh Rager, a popular cryptocurrency analyst on Twitter, recently noted that in the previous bear market, Bitcoin formed an accumulation pattern between its 100-day moving average and its 200-day moving average, which may prove to be a similar trading range for BTC in the near-future.

Accumulation Range May Persist Until Mid-July of 2019

Moreover, Rager also explained that there is a possibility that Bitcoin is currently mirroring the price action it witnessed in 2015 following the large bear market, which could mean that BTC will be caught in an accumulation zone until mid-July of this year.

As the weekend trading session continues, Bitcoin’s price action will continue to unfold, and will likely set the tone for how the markets will trend in the week to come.

CrossTower, the global cryptocurrency trading platform, announced that it...
News

According to the official news, the Rugby League World...