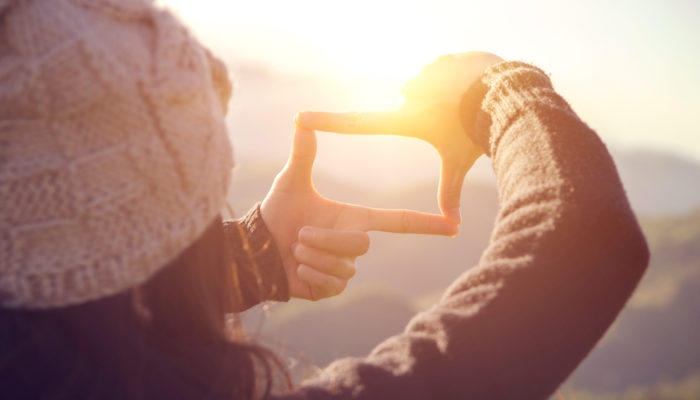 Thousands in the broader crypto industry turned bullish on Tuesday morning as Bitcoin (BTC) rapidly surmounted $5,000, in what some have called a “black swan event” — an occurrence that is unpredictable but has dramatic ramifications on its surroundings.

While technicals were the primary driver behind this move, all eyes remain on fundamentals, as this facet of the ecosystem is what will bring BTC to new heights, not an incessant onslaught of lines on charts. Interestingly, according to a number of well-versed industry executives, the fundamental side of cryptocurrency is decidedly strong, setting the stage for a further bullish assault.

In mid-December, just as BTC collapsed under $3,300, Ryan Selkis, the chief executive of Messari, took to Bloomberg TV to talk about Bitcoin’s long-term prospects. As the market was in the midst of stomaching a nearly 50% drop — which went down in a month no less — the backdrop wasn’t exactly right for Selkis’ appearance, in which he stated that the leading cryptocurrency is best used as a digital version of gold — an asset meant to hold its value through time.

This time, however, the red carpet was laid out for Selkis to take the stage. On Tuesday, amid a mainstream media frenzy to cover all things cryptocurrency, the Messari C-suite head sat where he sat just months earlier, and was just as buoyant, if not more so. In fact, he states that the cryptocurrency industry currently is “similar to where we were in 2016,” when there was a metric ton of underlying optimism behind the scenes in retail and institutional circles. But why?

Selkis then looked to three specific factors to back this cheery quip. Firstly, the “generational rotation” from gold to digital gold, this being Bitcoin right now, is likely coming to fruition as we speak. As we reported previously, the investor expects for more recently-born generations to inherit their parents’ wealth, and subsequently siphon the liquid funds into assets that suit their society, these likely being cryptocurrencies suited for the Information Age. “If a fraction of those funds funnel into crypto assets, you’re talking about a potential spike in valuations over a multi-decade play,” he explains.

Secondly, the Messari chief looks at institutional involvement. This growing subsector, which has become a topic of interest due to Fidelity’s recent soft launch, Bakkt’s continued push to launch Bitcoin futures, and similar moves from “deep-pocketed” companies, Selkis claims, will allow for big-name investors to enter this space at last, likely creating further ‘whale’ splashes, like the “one seen last night.”

And lastly, and potentially most importantly, is the movements seen in the Realized Value (RV) indicator, which measures the value of mined BTC that enters the supply over time. RV, which was developed by CoinMetrics, fell under 1.0 (market value) for the first time since 2015’s depths during recent months. This Selkis sees as a potential boon, as RV has begun to accelerate higher in recent weeks.

While all the aforementioned catalysts are likely to give BTC a larger long-term chance to move higher, and to cement its legitimacy as a viable form of money, Selkis notes that cryptocurrencies will likely remain based on speculativity for the foreseeable future. He adds that BTC will likely “never” see a lack of market volatility, specifically due to the fact that there isn’t a central Bitcoin bank or an entity that users of the asset can report to per se. But this isn’t exactly a bad thing.

Selkis posits that Bitcoin could start shaping up to not only be a better version of current forms of money but an optimized, digitized version of gold as well, as established earlier. He explains that fiat currencies, which are predicated on being stable, have an average shelf life of 27 years, as the push for stability often comes at a cost of survivability. And with BTC being uncontrolled, non-sovereign, and immutable, Selkis is sure that stage will be set for Bitcoin to take the stage as the next store of value for all of humanity.

Tokie Farm announces its seed round on ATNirex Exchange...
Cryptocurrency

As per the latest announcement by Tezro, USTC token...

Equito Finance to Release Its Second Testnet in August

TRON’s Mission to Create an Internet for All, Defining Decentralization