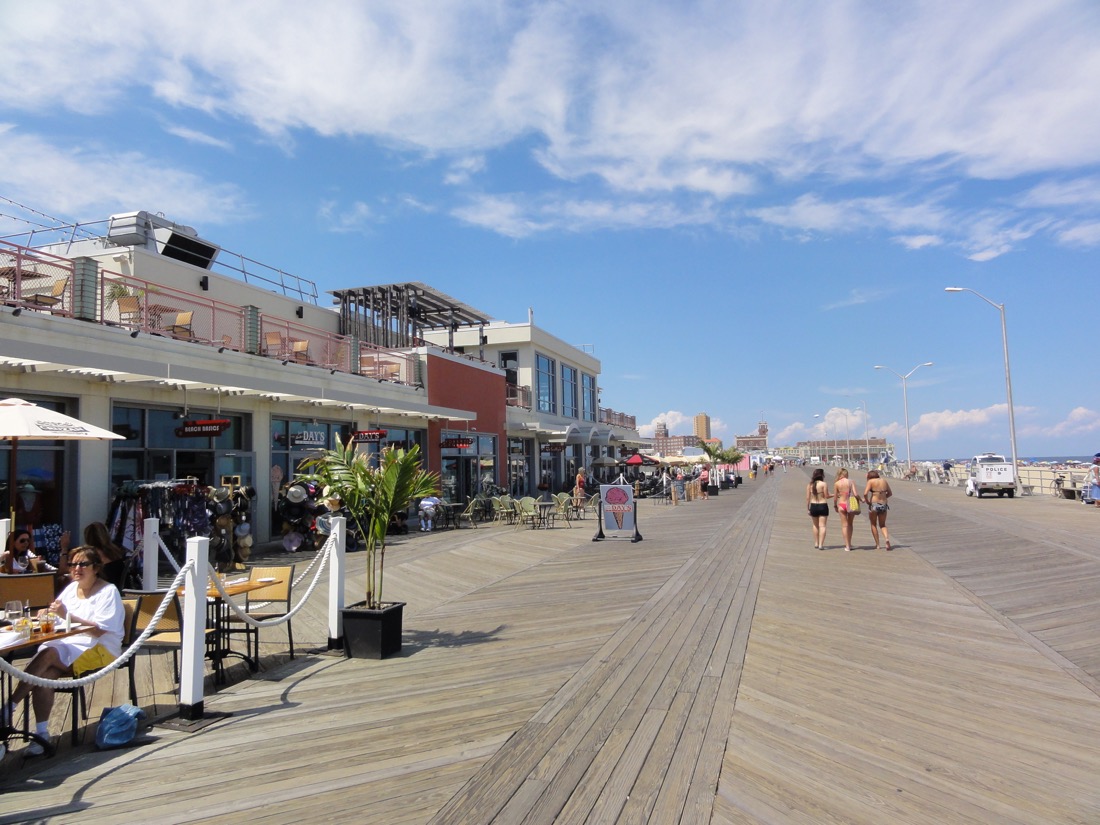 A Monmouth County, New Jersey, man was indicted today by a federal grand jury for operating an unlicensed money transmitting business through which he charged customers fees to convert more than $2 million in cash into the digital currency Bitcoin.

William Green, 46, of Wall Township, was charged by indictment with one count of operating an unlicensed money transmitting business. He is scheduled to appear before a United States District Judge on a date to be scheduled. He was previously charged with the same offense by criminal complaint on February 28, 2019.

According to the documents filed in this case and statements made in court:

Green maintained a business that operated a website called “Destination Bitcoin.” Through the Destination Bitcoin website, Green received money from members of the public (the “customers”), deposited such money into bank accounts maintained by Green, and then converted such money into Bitcoin in accordance with the customers’ instructions. Green charged the customers a fee for this service.

The charge of operating an unlicensed money transmitting business carries a maximum penalty of 5 years imprisonment and a $250,000 fine.

The government is represented by Assistant U.S. Attorney Anthony Torntore of the U.S. Attorney’s Office Cybercrimes Unit in Newark.

The charge and allegations in the indictment are merely accusations, and the defendant is considered innocent unless and until proven guilty.

RFOX, a leading metaverse startup, has selected Dubai as...
Business