Tether Lands on the Liquid Network 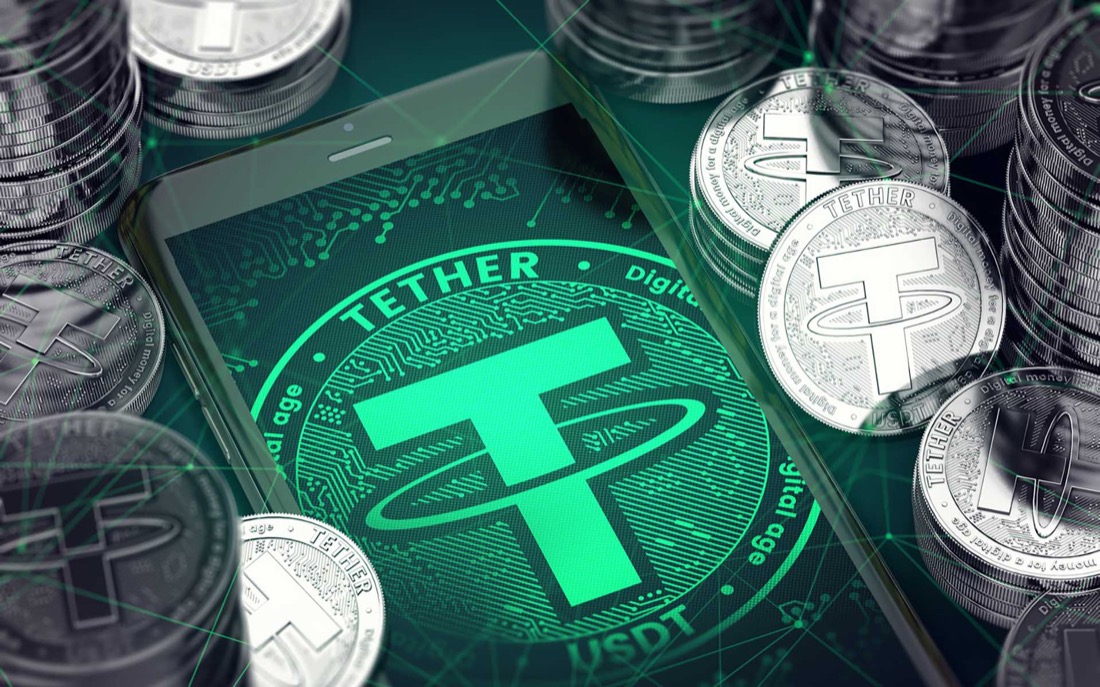 The Liquid Network received a major boost to its ecosystem today with the launch of Tether (USDt) on Liquid. The Liquid sidechain represents a major upgrade over Tether’s original platform, the Omni Layer, offering faster settlements, Confidential Transactions, and sophisticated multisig security. In addition to the launch, Liquid USDt is now available for deposit and withdrawal at Bitfinex, with more venues opening soon.

Since launching in 2014, Tether has become by far the largest stablecoin in the industry and is relied on by traders globally to improve the efficiency of their trading activities. At the time of writing, Tether has achieved over four billion dollars in market cap and represents a whopping 20 billion dollars in daily trading volume.

“It has been a natural decision to deploy Tether on the Liquid Network given the fantastic work that the Blockstream team is achieving,” said Paolo Ardoino, Chief Technology Officer at Tether. “Issuing stablecoins and various other digital assets under one blockchain platform makes a lot of sense and greatly improves industry efficiency whilst allowing traders to manage all their assets from a single wallet application.”

In addition to Bitfinex, a number of other Liquid members are working on enabling Liquid USDt, including BTSE, BTCTrader/BtcTurk, OKEx, OKCoin, RenrenBit, and Sideshift AI. Liquid USDt can be easily added to existing Liquid Bitcoin (L-BTC) integrations, and even more support for Tether on Liquid is expected later in the year.

“The addition of Tether is a major milestone in increasing the utility of the Liquid Network,” said Samson Mow, CSO at Blockstream. “In combination with the latest developments in the Liquid ecosystem, traders can now achieve some really cool things, such as OTC atomic swaps, super-fast arbitrage between exchanges, and easy Tether custody with Blockstream Green.”

The Praegressum Coalition is hosting a panel discussion on...
Business

The Nexus Dubai (NXD) project has obtained the world’s...
Business